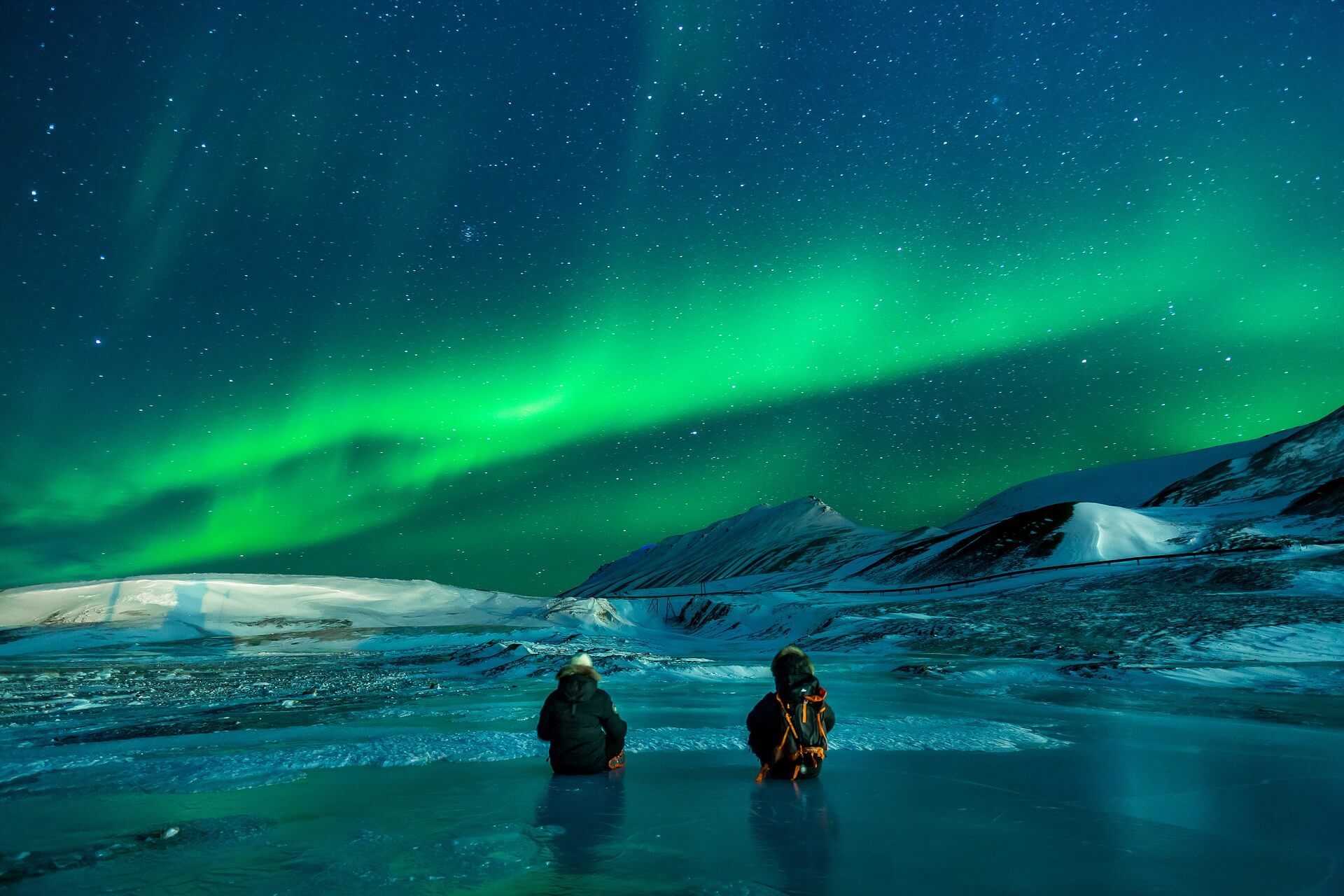 Announcing the next 9 hot and trendy spots in North American travel.

We asked the world’s top travel experts to pick 2019’s emerging travel destinations from dozens of nominations from tourism boards around the world. The 9 destinations they selected in North America probably aren’t the places to travel you had on your bucket list … until now.

This is the second post in our annual series of the best emerging destinations by continent.

It’s official: the secret is out about Manitoba. First, it was named by Lonely Planet as a top 10 travel destination for 2019. And now it’s won the Travel Lemming Judges’ Top Choice Award too! And, though you may not have thought about visiting Manitoba before, the case for why you should is pretty easy to make: Manitoba is a natural paradise with tons of things to do. You can kayak alongside beluga whales in the arctic, lock eyes with a wild polar bear in Churchill, or spend your night in awe of the Northern Lights. And, lest you think Manitoba is some backwater, its capital Winnipeg is an undiscovered cultural center spilling over with a burgeoning culinary scene, modern museums, boutique shops galore, and plenty of excellent day trips to explore.

“Manitoba is home to ‘The Polar Bear Capital of the World,’ and it’s at the top of our 2019 bucket list!”
Kara and Nate
// KaraandNate.com

It might be only a 30 minute drive from one of the most famous attractions in Mexico (the ancient Mayan ruins at Chichen Itza), but the colonial town of Valladolid has somehow managed to stay off the established tourist trail, eclipsed by more famous destinations like Tulum, Playa del Carmen, and Cancun. But those who build in the time to soak up this magical village will soon come to wonder why it wasn’t at the top of their list to begin with. From stunning Spanish colonial architecture to bustling markets, visitors to Valladolid will be spoiled for choice of activities. Plus, the hotels in Valladolid rival those in Tulum.

Here’s a Mexico travel tip for you: For a special treat, pull your swimsuit from your Mexico packing list and head to one of the many blissful Valladolid cenotes or (underground swimming holes), that adorn the area.

“Valladolid is often missed by tourists but we think it should be on everyone’s bucket list. If you looking to go to some of the best cenotes in Mexico and check out some Mayan Ruins, base yourself in Valladolid for a day or two.”
Hannah & Adam
// Getting Stamped

Not just for the cruise crowd

The first people in North America came through Alaska. 15,000 years later, the same majestic landscapes await travelers venturing to this northern natural wonderland. Best known as a summer destination for the cruise crowd, Alaska is starting to see an uptick in winter tourism as photos of its stunning aurora viewing spots (see above) inspire the masses. Alaska will celebrate its 60 anniversary of statehood in 2019, making it the perfect year to explore this northernmost state.

Savannah’s appeal is hardly a secret to Southerners, but if you’re from anywhere else, prepare to have your expectations blown away by a city that is paradoxically both chic and modern, and yet retro and charming at the same time. Wander its historic streets lined with picturesque Victorian-era homes and just see if you can resist the urge to snap that perfect Instagram shot. Or grab a drink from a modern rooftop bar and watch the sun slowly slip over the Savannah river. Then splash out at any one of the city’s many international eateries before dancing the night away. Whatever you do, you better leave your preconceptions at the door.

“Savannah, Georgia is a true gem. Eclipsed by the more famous Atlanta, Savannah offers a look at the extensive and complicated history of Georgia. Not to mention it has some of the best food you can find in the South.”
Erick Prince
// The Minority Nomad
“History, southern charm, good food and beautiful outdoor spaces. This isn’t your grandparents’ city: it’s lively, youthful and tons of fun!”
Nadine Sykora
// Hey Nadine

Among the Caribbean’s few remaining secrets

You won’t find the same crowds as elsewhere in the Caribbean, but you will find 40 pristine white sand beaches kissed by turquoise waters, breath-taking waterfalls, an untouched tropical rain forest, fantastic dive sites, three rum factories and the world’s first Underwater Sculpture Park. Oh, and you’ll find plenty of chocolate to boot (the island is known as the “Caribbean Capital of Chocolate,” with four companies producing exquisite organic goodness). With so many beautiful beaches just a short flight from the US, you may be left wondering one thing: “how is this place still so undiscovered?”

“The only thing that gets me more excited than an unspoiled white sand beach? 40 of them – Grenada, here I come!”
Travis Sherry
// Extra Pack of Peanuts
“We voted for Grenada because we live here … and it’s awesome! There are so many things to do in Grenada to keep you busy if you want, plus numerous relaxing and romantic things do to as well.”
Dariece & Nick
// Goats on the Road

More than BBQ and Elvis

Travel + Leisure has called it “the next hot Southern city,” and Memphis sports the stats to support that claim: the city has recently seen a boom in tourist visits (5% year-over-year). What’s the draw? Well, a heavy dose of history for one. From the Civil Rights Movement to Rock n’ Roll, Memphis has been at the epicenter of many of America’s most culturally-defining moments. Oh, and of course there’s that famous BBQ. But, perhaps more than anything, Memphis beckons with some of trendiest nightlife you’ll find this side of Vegas. Which makes sense, given that it’s the home of Blues, Soul, and Rock n’ Roll. Who’s ready to get down?

A capital ready for its turn in the limelight

Don’t look now, but a cultural renaissance is underway in the state capital. Long overshadowed by flashier California siblings like San Fransico, Los Angeles, and San Diego, Sacramento is ready to muscle its way onto the largest tourism stage in the USA. Since the opening of Golden 1 Center in 2016, the city has sprouted numerous microbreweries, trendy boutiques, and gastropubs. Sacramento has also embraced the farm-to-table trend, so you won’t have to look far to find award-winning chefs serving up hyper-local ingredients. You will also find a burgeoning arts scene, with over 650 murals adorning a city home to the Open Walls Mural festival. Look out Silver Lake – California has a new hipster paradise!

An other-worldly beach on an island eager to re-emerge

It may still be recovering from the worst natural disaster in its history, but the island of Puerto Rico is once again open for business and ready to re-take its rightful throne as the king of Caribbean travel. Visitors looking to pack their bags and explore the best things to do in Puerto Rico should head straight to the coastal town of Manatí. There you’ll find the breathtaking Mar Chiquita, a natural pool of water fed by a single narrow entry to the ocean, forming cascading hues of blue and green that lure swimmers into tropical bliss. Just 45 minutes away from San Juan, but still off most tourists’ maps, Mar Chiquita is an Instagram sensation in the making. Get planning now with our guide to what to do in Manatí.

The Caribbean of yore awaits

White, gold, or black? Pick your color of sand in this French Caribbean Archipelago, consisting of five uniquely flavorful islands connected by a modern and efficient ferry system perfect for island hoppers. On Grande-Terre you’ll find sugarcane plantations bordered by turquoise lagoons, tranquil surf spots, and French-colonial towns. Hop over to Basse-Terre for hiking through lush waterfall-dotted rain forests, or to Marie Galante for white sand beaches and rum distillery tours. And don’t forget Les Saintes and La Desirade, smaller islands with picture-perfect beaches that somehow have escaped the eye of the masses. 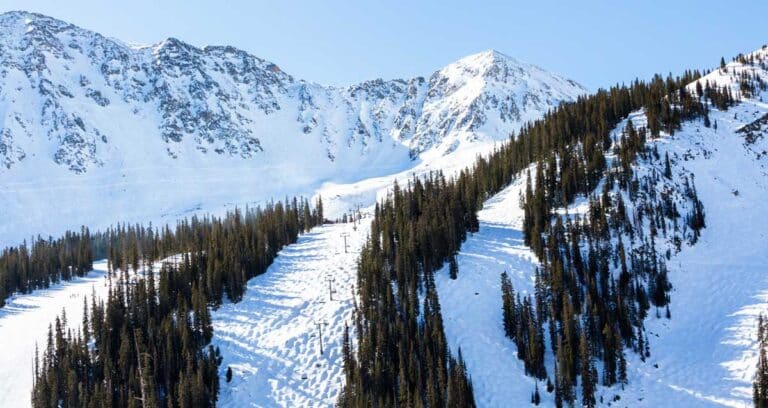 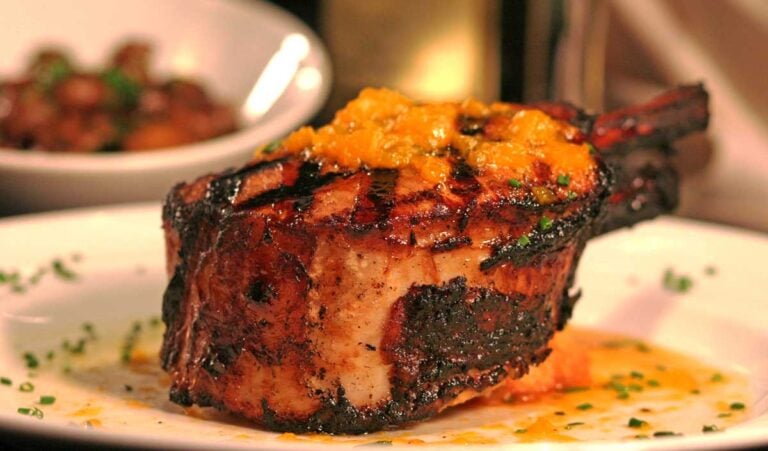 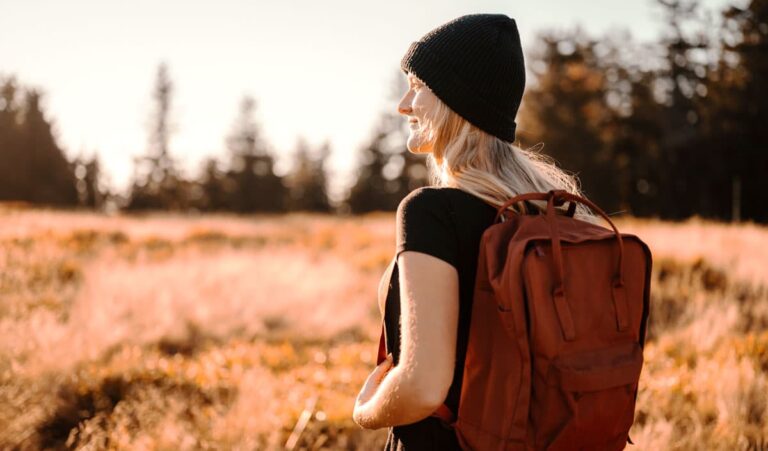 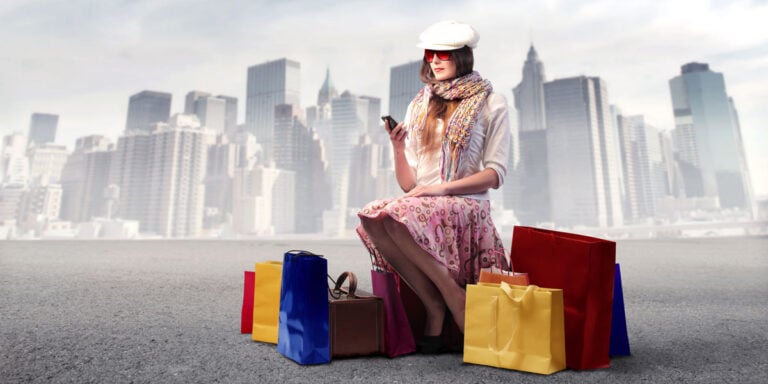 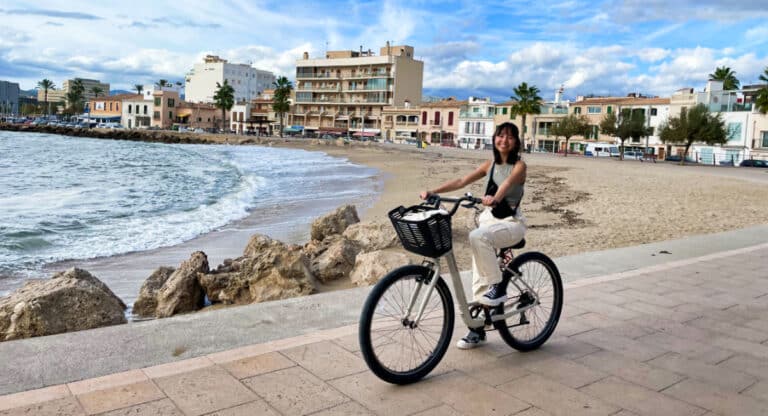 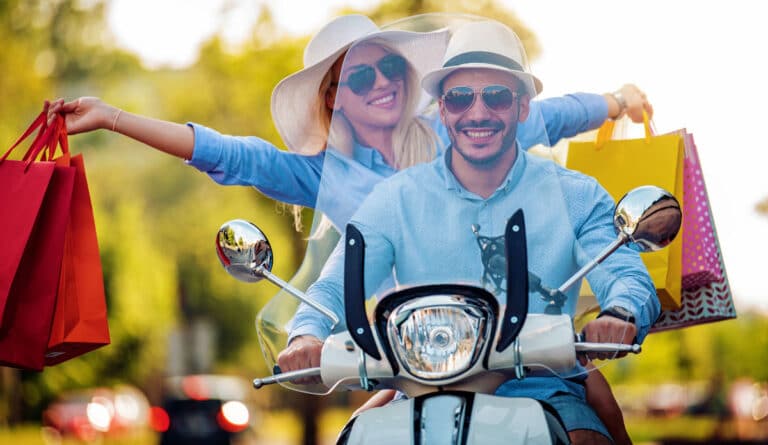 That’s it for this year’s list of the best emerging travel destinations in North America!

Special thanks to our all-star judges for this article: Extra Pack of Peanuts, Hey Nadine, Goats on the Road, Kara and Nate, Minority Nomad, and Getting Stamped.