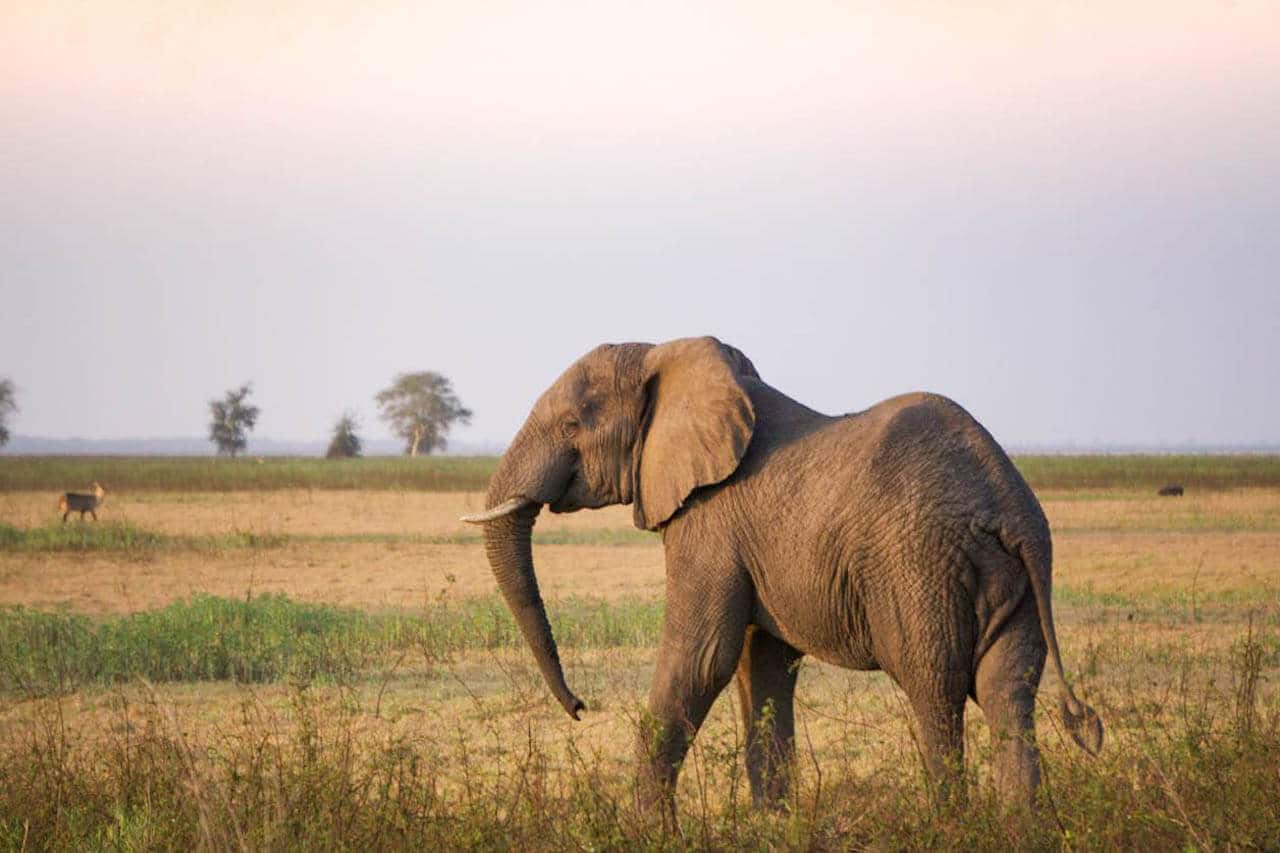 The continent of Africa offers an incredible array of options for visitors looking to explore — and it’s much more than just safaris!

From endless windswept sand dunes, to pulsating metropolises, to serene mountain villages, there is arguably more diversity of amazing places to visit in Africa than any other continent on the planet.

I’ve asked some of the world’s best travel bloggers to help identify the best places to visit in Africa for 2018 and beyond. The places they’ve picked as trending travel destinations on the African continent will have you scrambling to book your tickets right away. And once you get a taste of just how much there is to do in Africa, you’ll want to come back again and again.

This is the fourth in a series on the Best Places to Travel in 2018 for each continent around the globe. So be sure you see the rest of the series by liking Travel Lemming on Facebook or signing up for email updates at the end of the post! 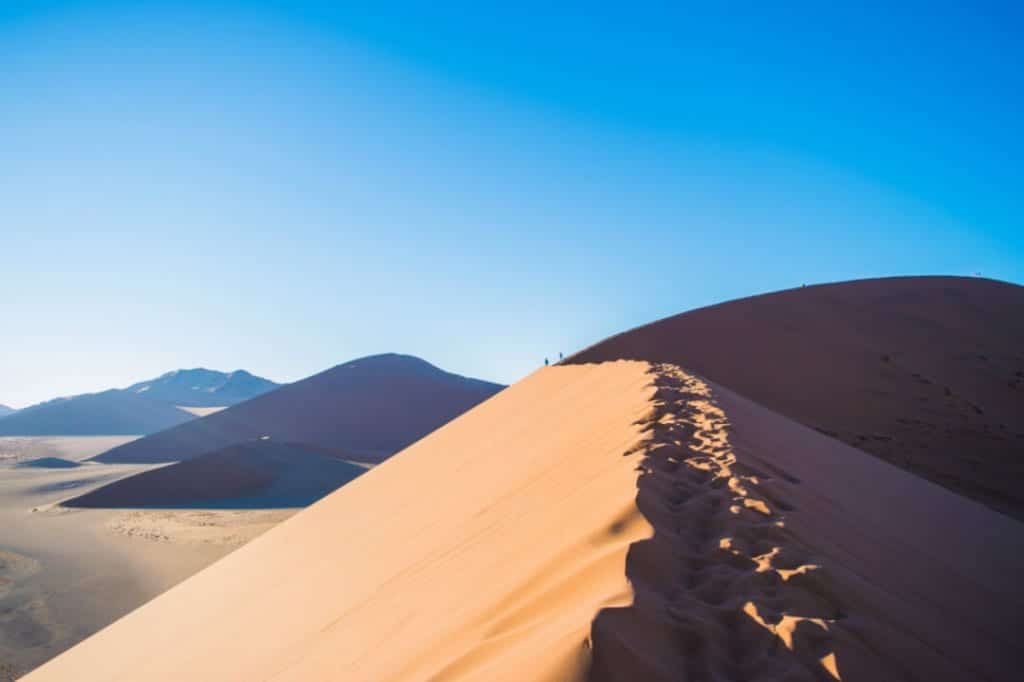 It’s got some of the most varied scenery in the world, and with a sparse population of under 2.5 million, it is almost entirely untouched. It is often said that the Namib Desert is the oldest in the entire world, and among it are miles of picturesque burnt red sand dunes, cracked dirt bordered by distant purple mountains, and wildlife that will come right up to campsites.

This is one of the best places in the world to see the stars! But, that’s not all – Namibia has miles of coastline with great surf, incredible rock formations and National Parks to explore, and there are expansive game parks in the north as well.

As a former German colony it is popular among German tourists, but its time for the rest of the world to uncover its wonder!

Oh, and be sure to check out our guide to the 21 Best Things to Do in Swakopmund, Namibia!
-Kimmie from Adventures & Sunsets

Often overshadowed by South Africa to the south and Tanzania to the north, and in the wake of a long civil war that ended in 1992, Mozambique remains largely bypassed by honeymoon-makers, sun-seekers and safari-spotters. But for 2018, it’s easily one of the top places to visit in Africa.

The coast is simply stunning, particularly in the north; the white sand beaches, crystal-clear waters, and life beneath the waves are a paradise for any beach-lover or deep-sea diver.

Thanks to conservation efforts following the war, the national parks are once again supporting large wildlife populations, and, although poaching sadly remains a threat, they offer jaw-dropping safari experiences. The remains of a Portuguese past exist alongside the culture, traditions, and languages of the Mozambican people.

Support local artists at bustling markets, gaze in awe upon the majestic baobabs, soak up colonial history, dance to the beat of a hand-crafted drum, and relish the beaming smiles of the wonderful people who live here.
-Joss from Little Green Globetrotter 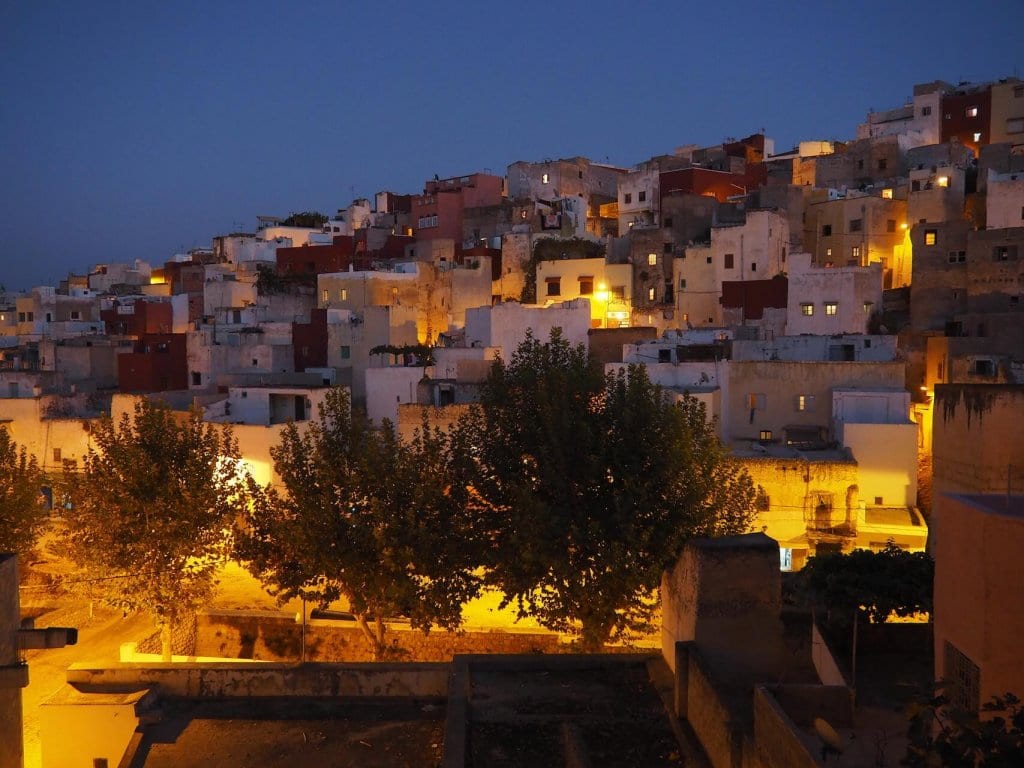 Most visitors traveling in Morocco overlook the small, pretty village of Bhalil. It’s just a half-hour drive southeast of bustling Fes but, with its slow pace, pretty pastel-colored houses and mountain backdrops, it feels worlds away.

Walk around Bhalil’s quiet streets and you’re likely to spot local women seated in doorways, hard at work on weaving buttons for traditional djellaba garments. And don’t miss the fascinating cave houses — some hundreds of years old — in which a hundred or so families still reside today. You can even stay in one!

Bhalil makes for a perfect break from the rush of Morocco’s imperial cities, and an ideal base for day trips to Sefrou, Ifrane and the Middle Atlas Mountains. But word is starting to get out about this hidden gem of a town, so get in quick.
-Sarah of World Unlost

Tourists have traditionally thought of Nairobi as a simple waypoint en route to safaris in the popular Maasai Mara park. But there is so much to discover in this incredible country (which also has been picked as one of the safest in Africa).

Kenya’s capital deserves its own slot on your list of the best places to visit in Africa — and Nairobi isn’t all bustle and gridlock. In fact, just south of the city at Nairobi national park, you can witness giraffes and elephants posing against the backdrop of the city’s skyline.

Or venture to the north part of the city, and you’ll find yourself in tranquil Karura Forest (pictured above), where you can meander for hours among waterfalls, caves, and endless greenery.

And, of course, Nairobi isn’t just for nature lovers – it has some of the best fine dining and nightlife on the continent. Whether it’s throwing down at an outdoor club in Westlands or sipping a cocktail at the iconic Stanley Hotel, a night in Nairobi is likely to leave you feeling it the next morning. 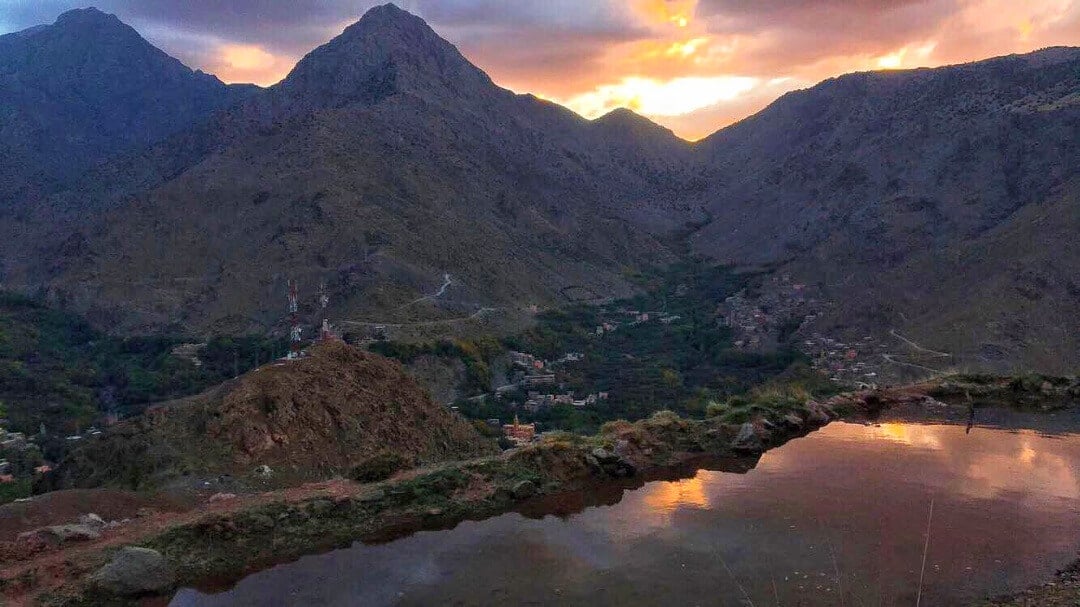 The secluded, mountainside village of Imlil throws a beautiful plot twist into the expected Moroccan story.

Trekkers of all types flock to Imlil as a gateway to the many trails of the Atlas mountain range, including the journey to the highest peak in Northern Africa, Jbel Toubkal. Daily life in Imlil is slow, quiet, and humbling; an ideal setting for your soul to rest.

Stillness dominates the depths of the valleys and you’ll be awed under a blanket of stars that light up the evening sky. Whether it’s conquering a mountain or conquering yourself, an array of adventures await a traveler in Imlil.
-Jenn of The SoFull Traveler

What do you think will be 2018’s Best Places to Visit in Africa?

There is a lot to see on the continent of Africa — where will you go in 2018? Let me know in the comments.

And be sure to read the full series: Best Places to Travel in 2018