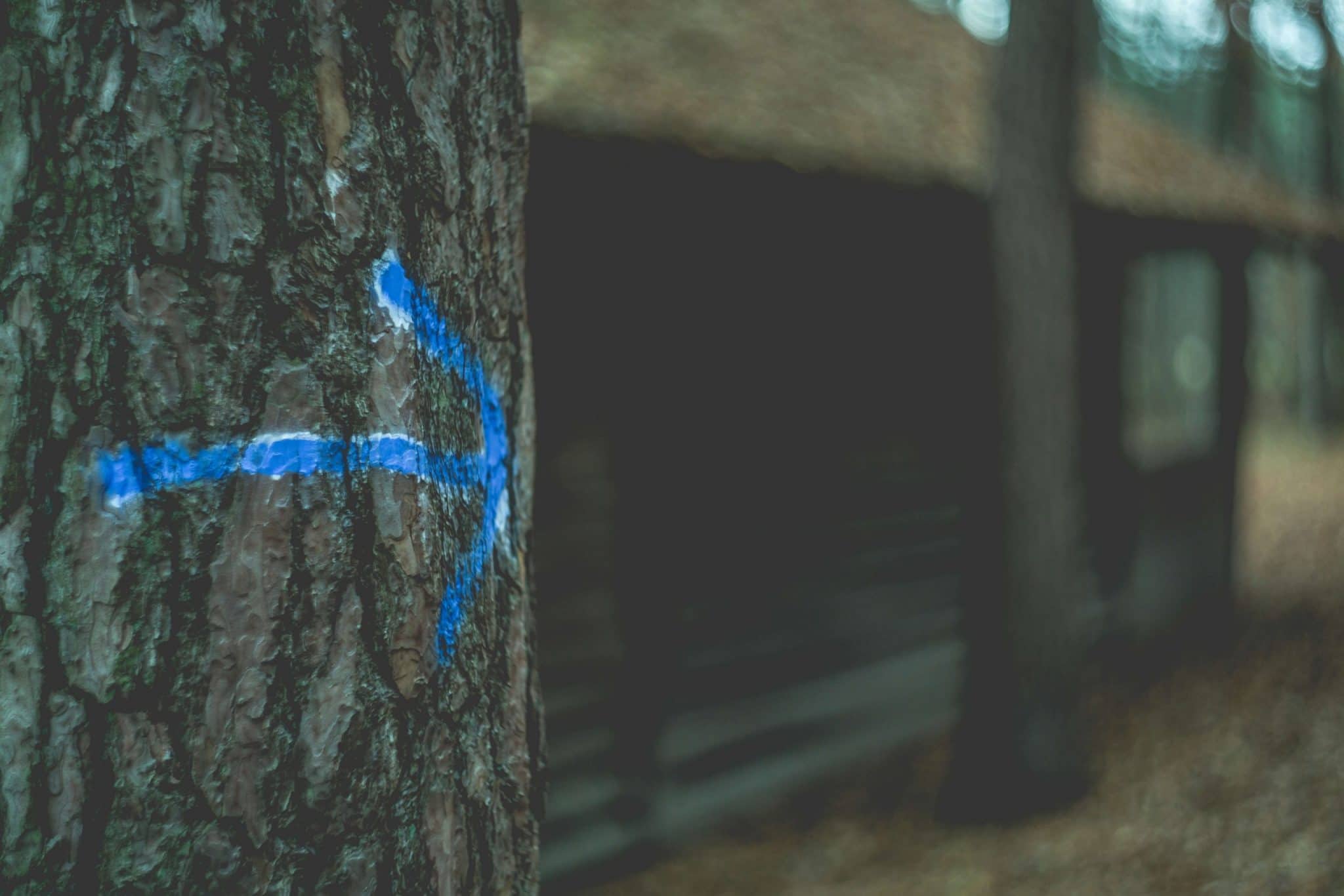 Wanting to go home from traveling is a complicated feeling.

I’ve been traveling the world for over ten months straight now, notching a dizzying 41 countries over six continents during that time.

This big trip has been a blast — the most fun year of my life, by a wide margin.

But I’m finally starting to feel like the signs are telling me it’s time to stop traveling the world … at least for a bit.

When I first left home in Denver last September, I wasn’t really sure how long I would be traveling.

My only solo travel before this trip had been for a few days at a time, so I wasn’t even sure I’d last a month by myself before wanting to high-tail it to the comfort of home.

But it turns out I really loved it.

When you’re traveling alone there is a certain set of questions that everyone seems to ask.

One of those has been: “But don’t you want to go home? Don’t you miss it?”

While I’ve always missed my friends and family, until recently the question sort of annoyed me — my answer was always a resounding: “not when there is so much out there to see still!”

For about the first nine months of my trip I felt like I could keep traveling the world non-stop in perpetuity if fortune allowed me to do so.

Long-term travel is, in a word, awesome.

My everyday life is something that many people dream about. Why would I want to give this up?

And yet over the last month I’ve begin to notice some signs that maybe it’s time to read home to recharge and stop traveling the world, if only for a bit:

Sign #1 That I Should Stop Traveling: Staying Longer in Places

When I first started my trip, I moved at a breakneck pace, sometimes covering three countries in a single week.

I later settled into something of a happy medium and I’m now a big advocate for staying longer in places, as it helps you soak in the destination and also helps you save money.

But lately I’ve been spending a seemingly unnecessary length of time in places.

I spent almost 10 days exploring the many things to do in Budapest, a city I’d already been to, followed by a visit of the same length to Lviv, Ukraine – a charming but very small city.

I’ve done things like this before when I was becoming a bit tired by travel.

Staying for a couple weeks in Buenos Aires and Sydney really helped me rebuild my energy for the following legs of my trip.

Yet this time feels different:

after a lot of time staying still, I don’t feel anything changing. I still want to stay longer in each place.

Maybe this is just the new normal at some point for a long term traveler — and maybe there is nothing wrong with it.

But I can’t help but feel that it’s a sign pointing in the direction of home.

Sign #2 That I Should Stop Traveling : Seeking Out the Familiar

I had originally planned to spend the summer exploring the Balkans. But when I got to Belgrade, I was overwhelmed by the heat (over 40 degrees on many days in what has been one of Europe’s hottest summers on record) and wasn’t thrilled at the thought of sweating the summer away.

So I went north to Budapest, one of my favorite cities on the planet. I had already spent plenty of time in Budapest and had seen all the major attractions. I didn’t really need to go, but Budapest is one of those cities that sort of feels like a home away from home. So I went largely because I wanted to hang out somewhere comfortable — where I already knew my way around and where I didn’t need to feel like had to check off any particular sites.

There is a lot of discussion lately about the possibility that wanderlust may be genetic.

If it is, I’ve certainly got the gene: ever since I could afford to travel, I’ve sought it out at every given opportunity.

This trip was supposed to be the ultimate chance to explore. And for the longest time I felt like a kid in a candy store. When you travel long term, you can go anywhere and just about everywhere. Your wanderlust is completely let off the leash and free to roam.

And even though I’ve still got a lot of the world left to see, somehow I just don’t feel it as much anymore. Maybe so much travel acts as a lasting catharsis or maybe I am just temporarily satiated. But whatever it is, I find myself less curious about the places around where I currently am, less interested in hearing what travelers suggest doing, and generally just less eager to explore.

Sign #3 That I Should Stop Traveling: Getting Tired of Travel Hassles

To be able to travel long term on a budget requires you to put up with a LOT of hassles.

Beds that sometimes bow in the middle so much that you feel like you’re sleeping in a hammock.

Showers that flood the entire floor.

Getting lost, ripped off, rained on, and delayed.

Yet when you are in the full swing of the travel mood, all of this just rolls off your shoulders.

Whatever the annoyances, they are small prices to pay for the incredible opportunity to explore the world.

And yet now I find that tolerance waning.

I have absolutely no desire to get on a bus anytime soon.

I’m tired of having to pack my entire life up every few mornings.

And I’m really annoyed that I’ve lost my travel umbrella and can’t find somewhere in Ukraine that sells a new one.

When It’s Time to Head Home

Ten months without feeling homesick was a pretty good run.

But I’ve finally started to research return tickets across the Atlantic back home to Denver, Colorado, and I figure I’ll wrap up this particular trip over the next month or so.

I’m amazed at those folks I’ve met who manage to travel for many years in a row.

But my sense is that most of them head home periodically to take a rest. Maybe that’s all I need and the wanderlust will come roaring back. In any event, I’m definitely not done traveling (I doubt I’ll ever be) — and I’ve still got a lot to write here, so stay tuned.

But, for now, I think the signs suggest its time to head home from traveling the world.

At least for a bit.

2020 Update: Wonder What Happened to Me?

While I did go home after this article, I didn’t stay for long and these days I’m actually still traveling the world full time as a digital nomad (read my story of becoming a digital nomad here).

It’s kinda weird to come back three years later and read this article with the benefit of knowing how my life has changed since I wrote it.

Honestly, I barely even recognize the author!

Obviously, I needed some time to go home – and I got it! But after a month or so at home, I realized that I couldn’t live a normal life anymore.

And so I set out to shift my life into one of working online and traveling the world!

It’s a pretty cool lifestyle and I’m happy to be here to report that my relationship with travel is still going strong!

If you’re reading this from a place of wanting to go home while traveling, you should know that it’s totally ok to go home and that it doesn’t mean you fail as a traveler!

Maybe you’ll be like me and rediscover your love for the road after you’ve had some time at home!