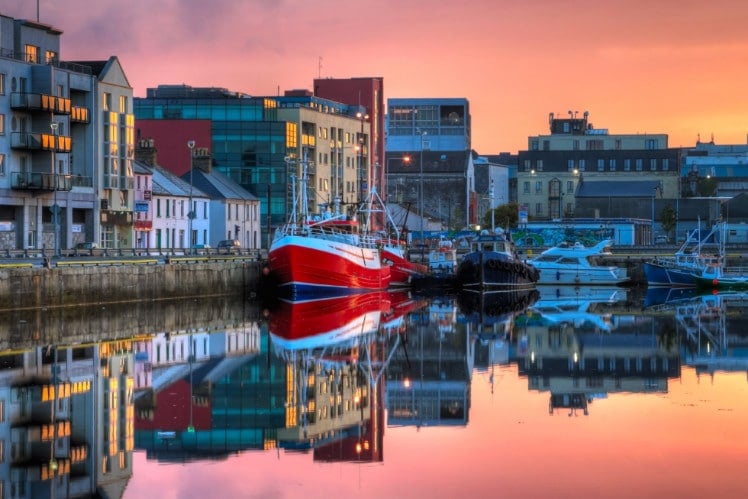 Despite its status as one of the most popular tourism destinations in the world, Ireland manages to feel authentic even at its busiest points.

In Dublin you'll find incredible pub culture, charming architecture, and so much to do that you may be tempted to spend your entire trip there. But even most Dubliners will privately admit that the best experiences of Ireland will be found outside of the city.

So be sure to pencil in lots of time to explore the winding back roads of Ireland. Wander the scenic Wild Atlantic Way. Stop by a pub in Killarney or Cork for a pint. Get your party on in Galway. And, of course, don't forget about the north! Ireland has so much to see, you may just have to come back for a second trip.

Plan Your Trip to Ireland:

Language: English is the dominant language, though Irish (or Gaelic) is sometimes used as a written language — though it will almost always be paired with English writing as well.

Credit Cards & ATMs: Credit cards are widely accepted, though some places operate on a cash-only basis.

Safety: Ireland is a very safe country to visit. Compared to other European countries, crime is relatively low and the crime that does happen is often fueled by alcohol, so you should avoid roaming along Ireland's streets late at night. Additionally, it is still a good idea to check the latest US State Department travel advisories for your destination.

Disclosure: If you make a purchase through any of the links on this travel guide for Ireland, we may receive a commission at no extra cost to you. Thanks for your support!

WHEN TO VISIT IRELAND

The best time to visit Ireland is during its spring (April to June) and autumn (September to October) seasons, though if you want to have an authentic Irish experience of celebrating St. Patrick's Day, then you can sneak March in.

Ireland Travel Insurance | Everything You Need to Know

5 Useful Tips for Traveling to Ireland

What to Pack for Ireland

ARE YOU PROTECTED FOR IRELAND?

When travel goes wrong, travel insurance can protect you. Buy it now before you forgot. Click the button below to use our favorite site for comparing policies:

Ireland drives at the left side of the road. When renting a car, it's highly recommended to opt for a small car as the country roads in rural areas, and even some city streets, are notoriously narrow and winding. We suggest using Discover Car Hire to compare the best rental agencies.