How to Travel the World Full-Time

What's Covered in the Mini Course?

In just 3 short lessons, you'll learn some of the most important information I wish I had when I started the digital nomad lifestyle:

Lesson 1: How to Avoid the #1 Mistake of Aspiring Digital Nomads

Learn why many aspiring digital nomads make the mistake of assuming you have to be a travel blogger, influencer, or software developer to live this lifestyle. I'll explain why that assumption is wrong and, more importantly, how you should be thinking about it instead.

Lesson 2: The 3 Paths to Becoming a Digital Nomad (and Which is Right for You)

Virtually all digital nomads follow one of three "tracks" to the digital nomad lifestyle. Learn what these three paths are and how to tell which one is best for you, using my quick assessment quiz.

Lesson 3: Should You Do a Remote Work Program or Do it Yourself?

There are many companies out there that will sell you on packaged remote work programs meant to help plan your digital nomad life for you. Learn why I think these programs are a pretty bad deal, and how you can do it yourself for a tiny fraction of the cost.

About ​Your Instructor,
(​Nate Hake)

A former corporate lawyer from Denver, Colorado, Nate left his career in 2016 to travel the world - and has never stopped traveling since.

​In the past three years he has visited almost 50 countries across 6 continents. It's not all been rosy (he's been burglarized twice, contracted dengue fever, and ​was once trapped by protesters in the Bolivian desert), but Nate wouldn't trade his experiences for the world.

​In his new life as a digital nomad, Nate ​created ​the popular online travel blog TravelLemming.com, which focuses on emerging travel destinations around the world​. He also helped ​found a software start-up that provides inventory management solutions to the world's museums.

Nate has been featured as an authority on travel in publications like Lonely Planet, US News, Mic, Reader's Digest, and more. Oh, and one time he was even in The New York Times, but that's just because he complained like a typical whiny American about not having a fan in his Berlin hotel room (true story!).

​​A recovering workaholic, Nate has found his passion in traveling the world and helping others ​​discover incredible experiences they might not have known about. 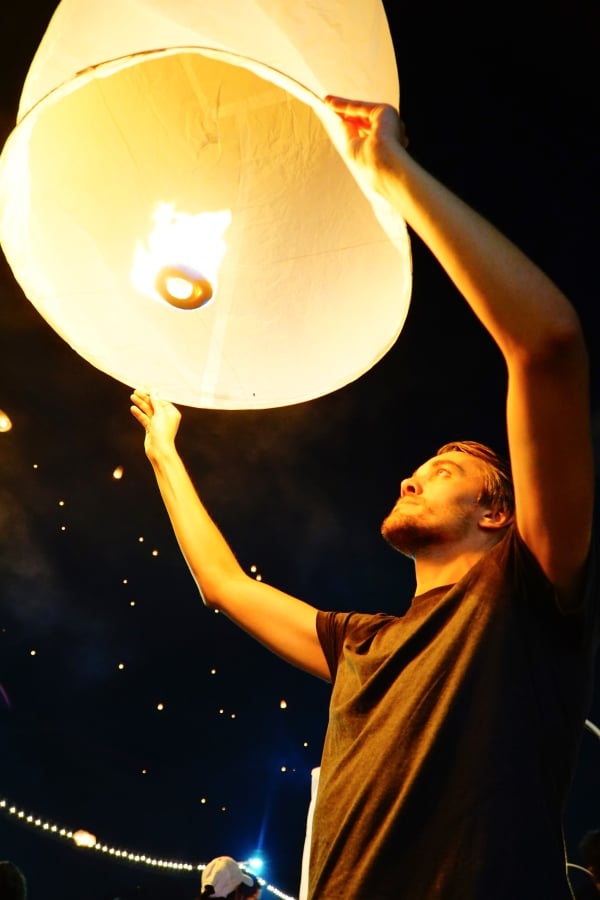 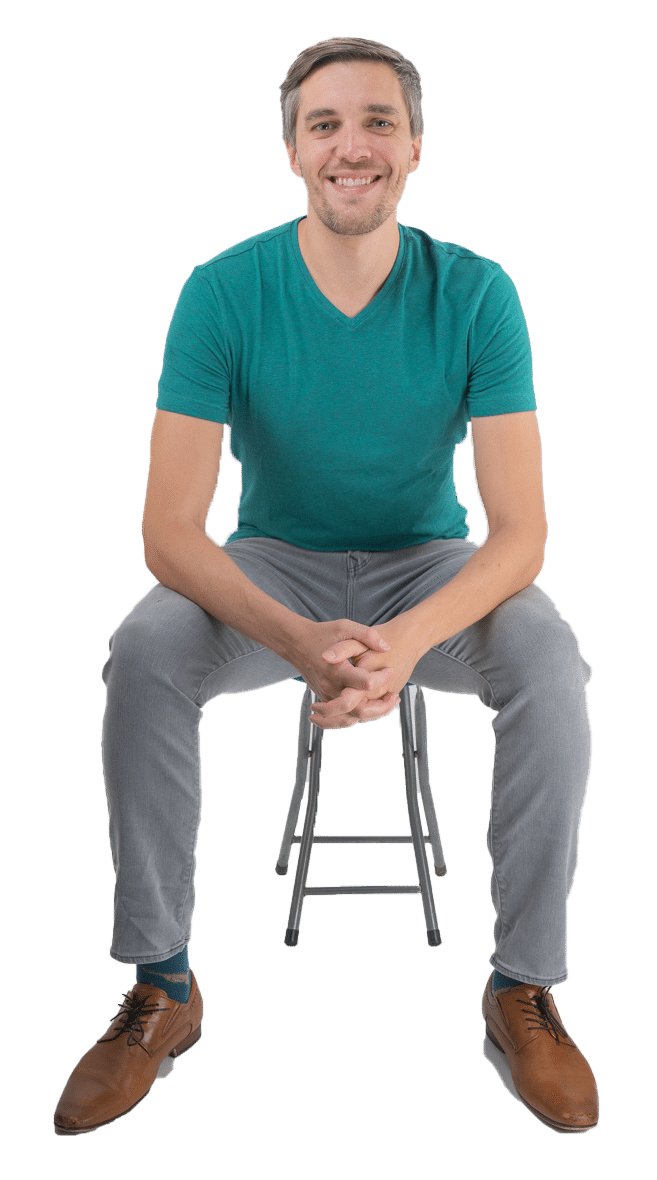