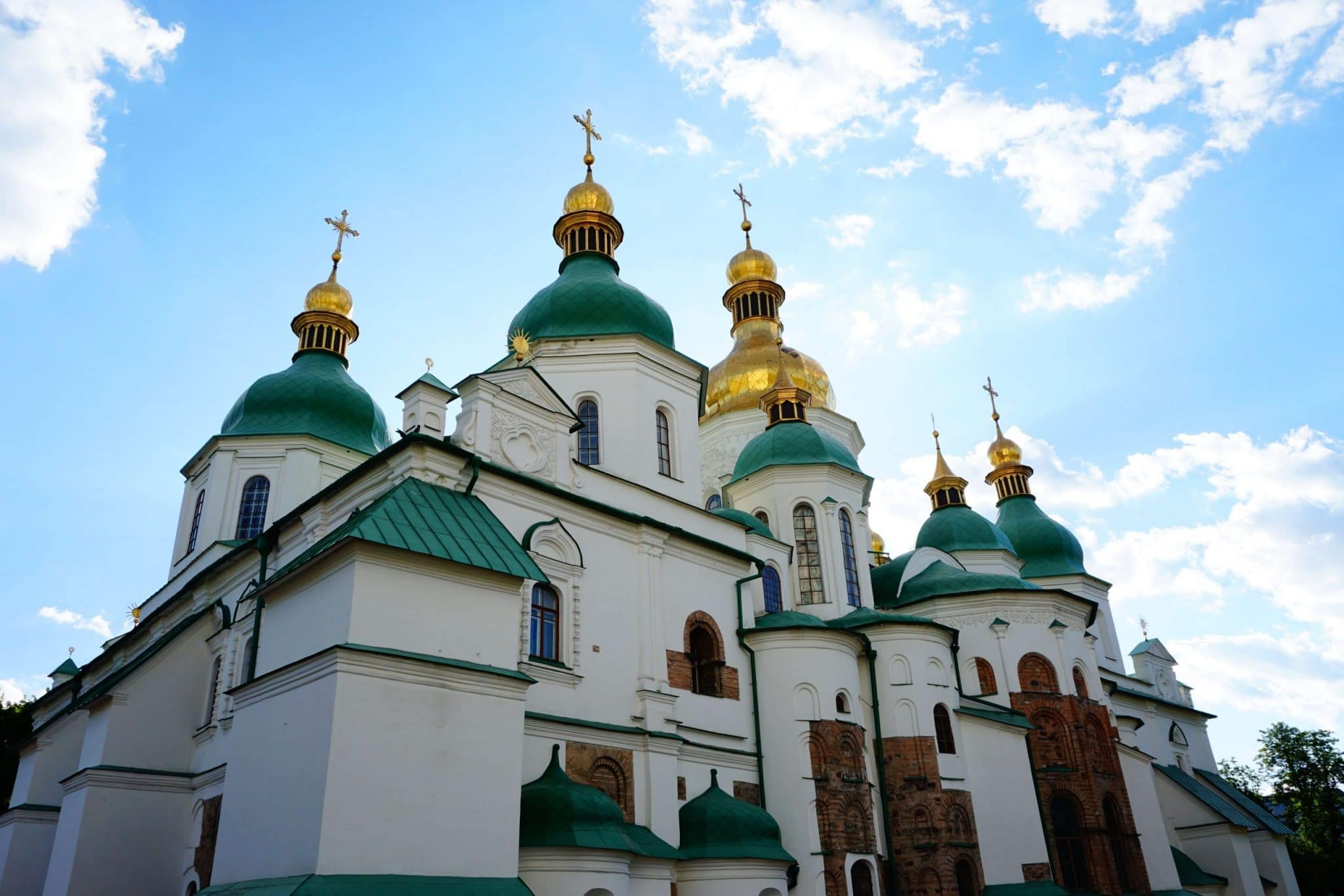 Important 2022 Update: In light of the potential pending invasion of Ukraine by Russia, it is not currently advisable to travel to Ukraine until the geopolitical situation improve. The United States State Department has ordered families of its personnel to leave Ukraine, which should be a pretty good indication that now is not a good time to travel to Ukraine. The below post was originally written several years ago, and so has not been fully updated to reflect recent events.

Since I traveled to Kyiv last month, and especially returned this week to visit Lviv, I’ve had a number of folks message me with concern over whether it is safe to travel in Ukraine.

I’ve been a little surprised by this. While I’ve definitely been willing to push the envelope a bit in terms of travel to places with travel warnings (like Egypt and Abkhazia), I just really hadn’t considered Ukraine to be a dangerous destination. But apparently quite a few people do. Since it seems to be such a common question, I thought I’d write up a quick post on the subject.

So is it safe to travel to Ukraine?

It is not safe to travel to Ukraine as of early 2022. Russia is threatening an invasion, and so most countries have placed a travel warning on Ukraine. Many, like the United States, have recalled the families of embassy staff. Until the geopolitical situation resolves, travel to Ukraine for recreational purposes is not advisable.

Brief Background on the Ukraine Conflict

In late 2013, Kyiv was rocked by protests against Ukraine’s then-president Victor Yanukovych, an ally of Russia who had rejected measures to integrate Ukraine with the European Union. The protests (and the government’s violent response to them) escalated and in February, 2014 led to a full-on revolution and Yanukovych’s fleeing of the country.

Russia refused to recognize the new government of Ukraine and staged a military intervention that led to the annexation of the southern region of Crimea. Separatists forces backed by Russia also started a war in the far eastern portions of Ukraine, leading to international condemnation and sanctions against Russia.

This war gained further international attention in July, 2014 when the separatists shot down a Malaysia Airlines plane flying from Amsterdam to Kuala Lumpur, killing the over 300 people on board.

Despite several ceasefire attempts, the war continues to this day, although it has settled into something a stalemate as of the summer of 2017.

If you are thinking about traveling to Ukraine, you should read the latest travel warnings from the US and UK governments.

For the vast majority of travelers, the main destinations in Ukraine will be the capital city of Kyiv and the western cultural city of Lviv (and, to a lesser extent, the seaside resort Odessa).

And, while I don’t mean to minimize the seriousness of the war in the east, it is a regional war at this point and here is the key thing you need to bear in mind:

The simple fact is that visitors to Kyiv and Lviv will be a long, long way away from the war zone.

In my experience, both Kyiv and Lviv are as safe and comfortable as any city in Europe. They are both really incredible.

Lviv has a very cosmopolitan feel to it, with so many things to do. In many ways it feels like you are in a smaller version of an Italian city or Vienna. And Kyiv is a vibrant, interesting capital city well worth exploring in it’s own right (plus check out how you can take a tour of Chernobyl from Kyiv).

So if someone were to ask me if they should visit Kyiv or Lviv, I would say absolutely.

That’s not to say there isn’t any danger at all in visiting. Violence can, unfortunately, happen anywhere – and sadly has recently in many much more traditional tourist destinations such as Paris and the UK.

Plus, it’s an incredible affordable destination – and going there right now is one of the best ways to travel cheap in Europe.

Want more info to plan your Ukraine trip? Learn how you can get a free Lonely Planet Ukraine ebook!